Considered by some a desert rat and dreamer who frequently escapes into the world for dad-like adventures. Professionally I am Software Engineer. 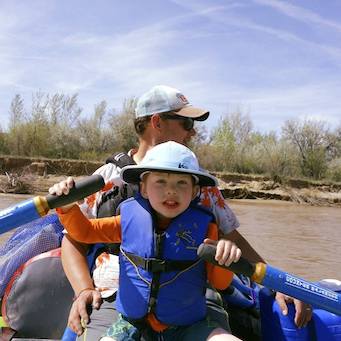 I recently joined Planet Labs, where the group has carved out a new role within the Platform Operations team - Operational Readiness Engineering.

I have a rich past working in Open Source; as a project maintainer and core contributor with IBM and Mozilla. The two and a half years between Mozilla and Planet were spent exploring Reliability Engineering.